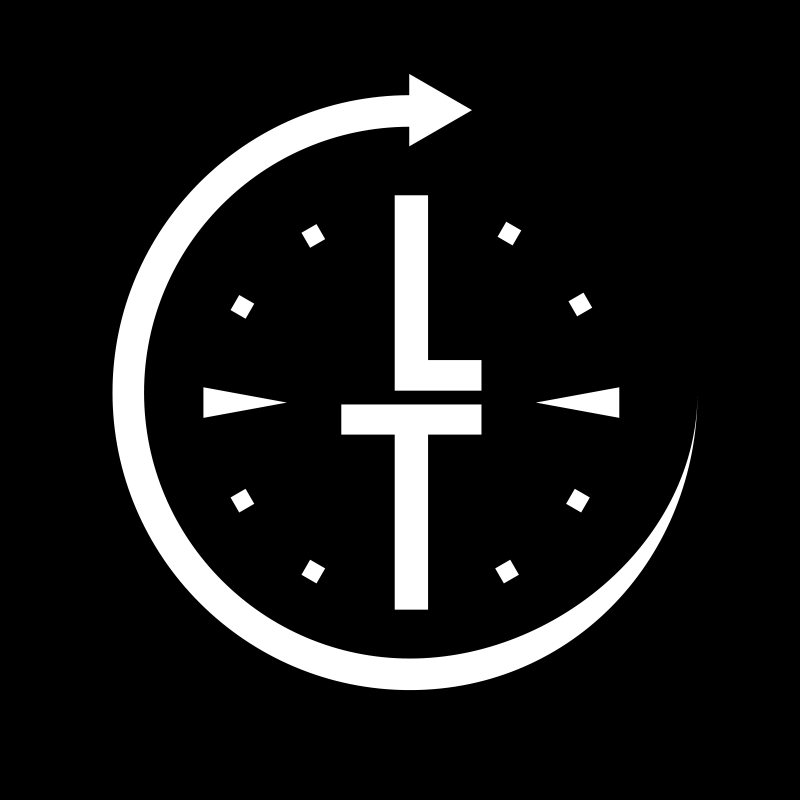 Description
In the era when America's Rust Belt got its name, factory workers labored on a 12-hour day or night shift for two weeks straight. To switch shifts, one group would have to work 24-hours straight and cover the labor gap. This grueling shift became known as the LongTurn. Longturn music was founded to give people with day jobs a space to spend their second shift. No bottle service, no passwords, just a dance floor filled with good people and good music. 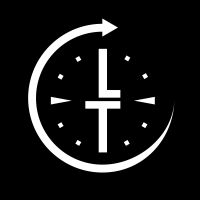